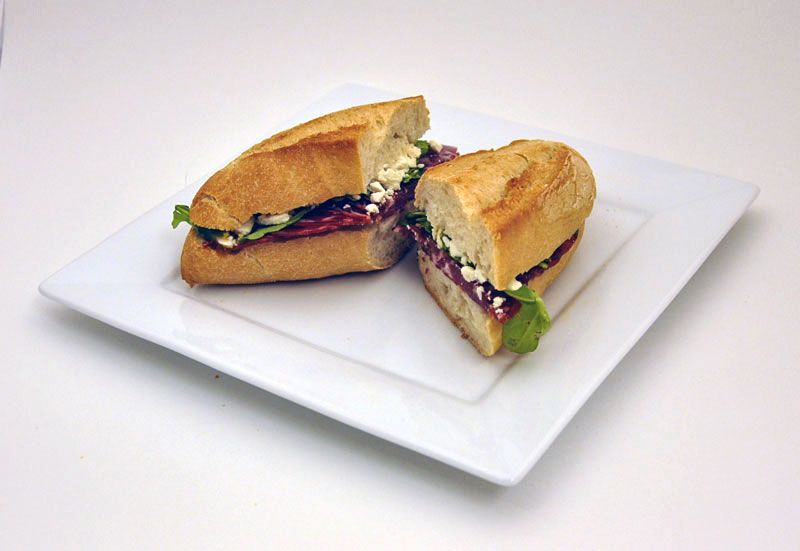 Dr. Richard Pimentel is a disability rights activist who was instrumental in the passage of The Americans with Disabilities Act.

Pimentel became nearly 100% deaf after sustaining a combat injury in the Vietnam War. Upon returning to the United States, he learned to lip read, but he still faced substantial discrimination in the workforce. As a result, Pimentel, with encouragement from his friend Art Honeyman, (honored in our salads section) wrote a training program for potential employers called Windmills that encouraged employers to hire people with disabilities. It was later adopted by many U.S. governmental agencies and Fortune 500 companies. Their story is told in the 2007 film Music Within.

We will be closed on Monday, July 4 in observance of Independence Day.