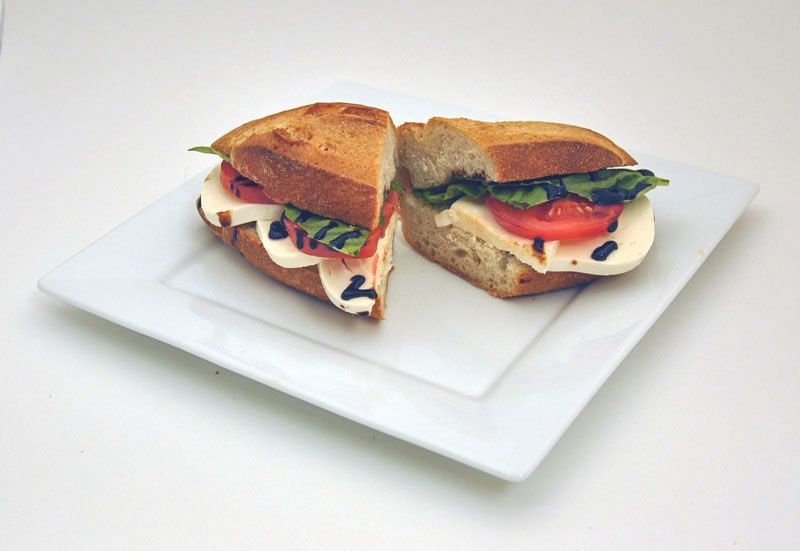 As a teenager he contracted polio and was subsequently paralyzed from the neck down. He spent much of his life in a machine called an Iron Lung that stabilized his breathing. When out of the machine Roberts used a technique known as “frog breathing” to survive for short periods of time.

Despite this adversity, Roberts became the first person with a disability to attend and graduate from the University of California, Berkeley. Today his alma mater includes an academic campus named for him. Its purpose is to study disability rights advocacy and inclusion. Roberts’ efforts, both as a student, and afterward to improve the quality of life for people with disabilities were numerous. He was instrumental in the passage of the Americans with Disabilities Act and continued to advocate for many other pieces of legislation on behalf of people with disabilities until his death.

On January 23, 2017 Google honored him with one of their famous “Google Doodles” to commemorate what would have been his 78th birthday.

We will be CLOSED on Monday, January 17 in observance of Martin Luther King Jr. Day.