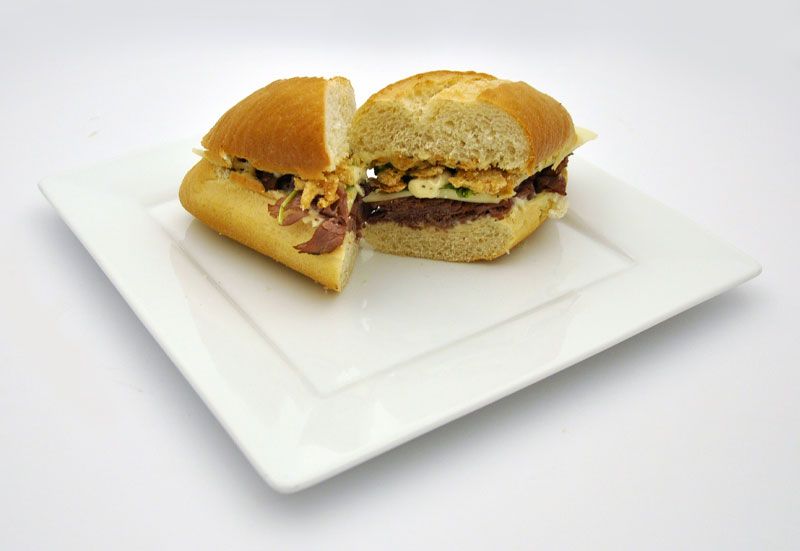 Charles Francis Xavier, also known as Professor X is a fictional character in Marvel Comics, The X-Men. He is depicted as a man with genius level intellect and telepathy that he uses to form and lead the group. He also is a wheelchair user after a spinal cord injury. His positive depiction in popular culture helps underscore the notion that a physical disability does not have to be a detriment to any person’s intellect. The Whole Person applauds Marvel Comics effort to destigmatize disability.