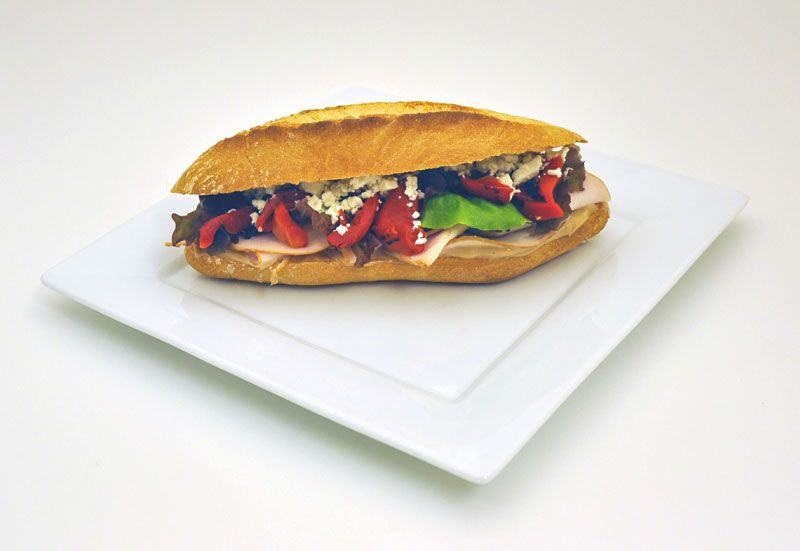 Helen Keller was the first person with both deafness and blindness to graduate from college. Her story is depicted in the play and film, The Miracle Worker, which documented how her teacher Anne Sullivan was finally able to develop a language that Helen could understand. She later became a political activist and lecturer advocating for the Socialist Party of America as well as women’s and labor rights respectively. Keller’s legacy is also depicted on the Alabama state quarter.