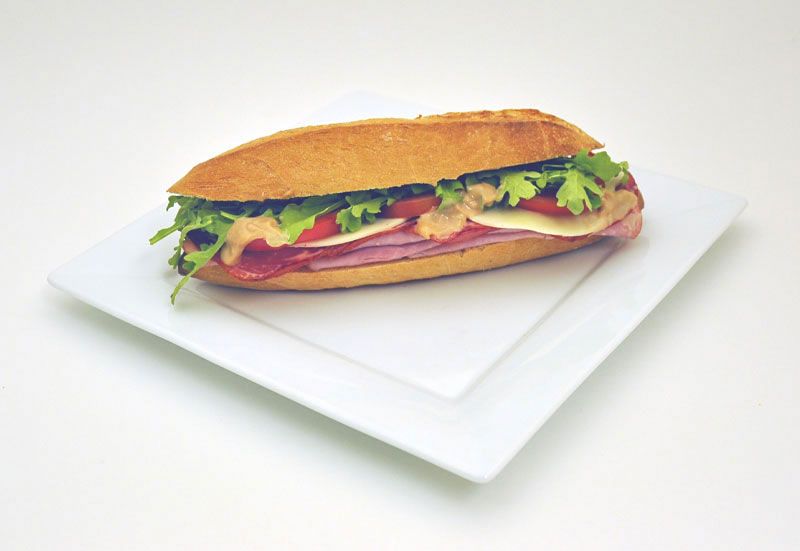 Christy Brown was an Irish writer and painter who had Cerebral Palsy and was only able to utilize his left foot. His most recognized work is his autobiography, titled My Left Foot. In 1989 that work was made into a film by the same name. Daniel Day-Lewis played Brown and won an Oscar for Best Actor.