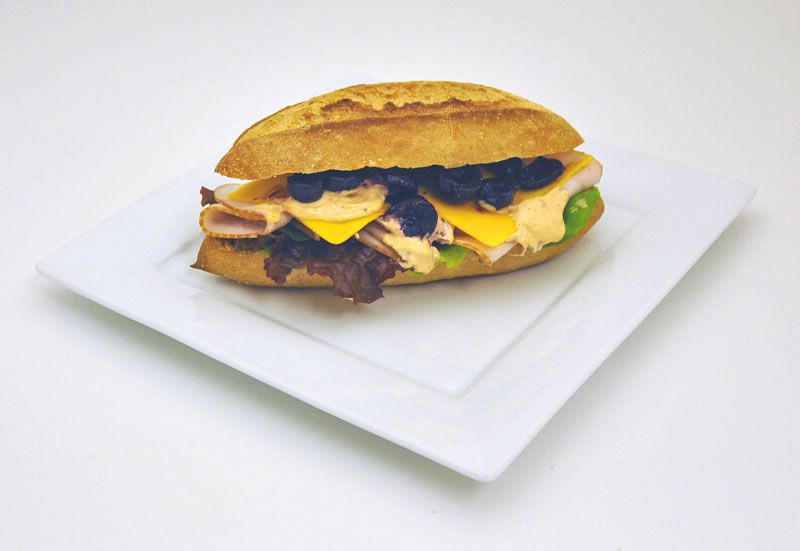 Stevie Wonder was considered a musical child prodigy. He was also born blind and premature. At the age of 11 he was signed to the Motown music label. Ever since he is been entertaining people. Some of his greatest hits include “Superstition,” “Sir Duke” and “I Just Called to Say I Love You.