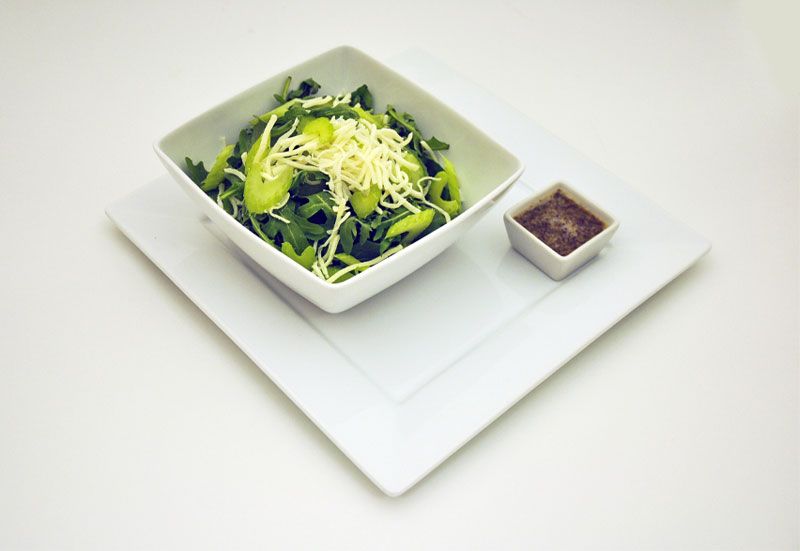 Art Honeyman was a poet, author and a strong advocate for the passage of The Americans with Disabilities Act. He was also a wheelchair user with Cerebral Palsy. Honeyman used his Master’s degree in Literature to edit and critique his friend Richard Pimentel’s work Windmills, a training program for employers hiring people with disabilities. Both Honeyman and Pimentel were arrested for violating what was termed an “ugly law.” They simply refused to leave a restaurant that would not serve Honeyman based on his appearance. This event served as a major catalyst in both of their lives in terms of disability rights advocacy. Their story is told in the 2007 film Music Within.