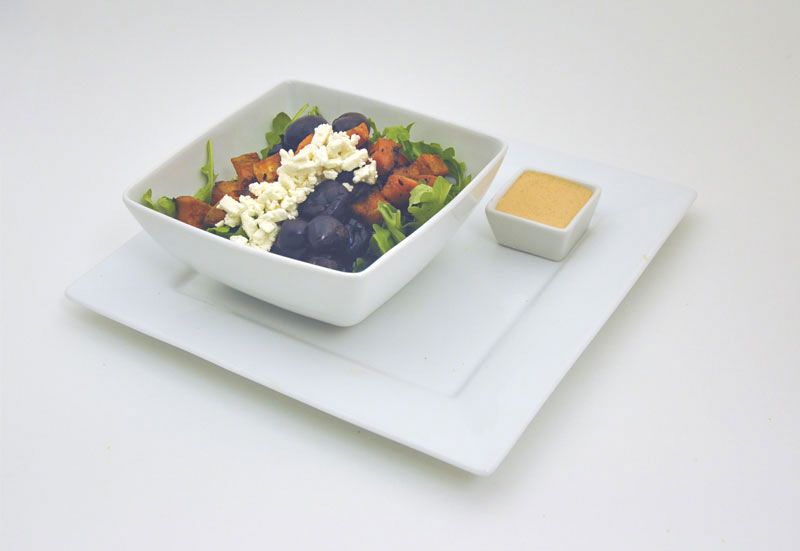 Franklin Delano Roosevelt guided the United States of America through the majority of World War II as the 32nd President. Although he lived in a time when disability was associated with a lack of competence, he single-handedly broke that stereotype by leading the nation while living with paralysis caused by Polio. Only after his stellar presidency, was his condition revealed to the public.