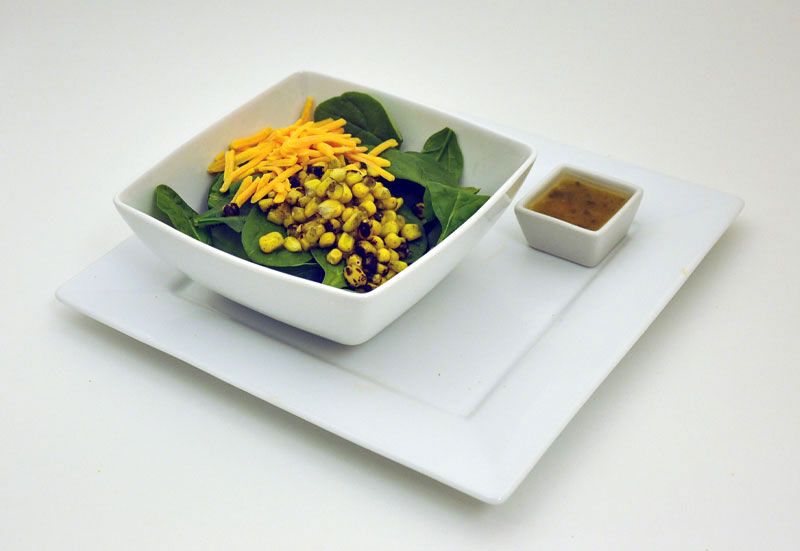 Dorothy Harrison Eustis was not a person with a disability herself, but she was instrumental in creating America’s first seeing-eye dog program along with her first student Morris Frank. Frank had become a person with blindness after sustaining combat injuries in World War I. Eustis wrote an article for The Saturday Evening Post in which she wondered if canines could be used to assist veterans returning with blindness. After corresponding with Frank, he traveled to Switzerland where Eustis had been training German Shepherds for police work. After having some success, the two we located to Frank’s native Nashville, Tennessee and started America’s first seeing-eye dog program called The Seeing Eye.